October in my vegetable garden

October in My Green Garden

What a great month to get planting in Melbourne. Spring is definitely here, the ground is nicely wet after some rain and warming up, ready to get those summer vegetables in.

October is a relatively lean month for preserving as the bounty from the garden is mainly green. This means that the excess vegies need to be blanched before freezing. In the case of the abundant coriander all bolting now, I like to make a Thai-style paste of the roots which I freeze and bring out as a marinade ready for the barbeque season upon us. It's the month where I am concentrating on being outside in the garden, rather than in the kitchen (or the calm before the onslaught of the summer bounty!). 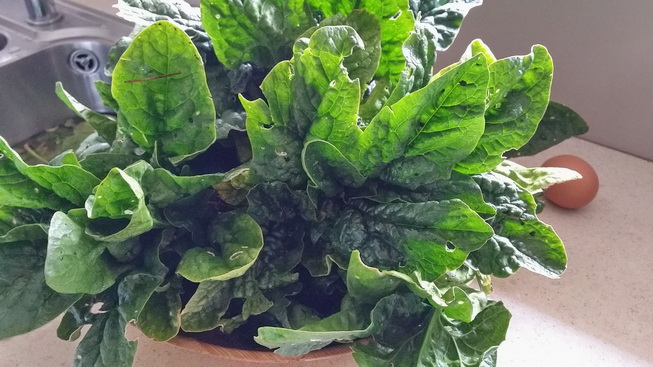 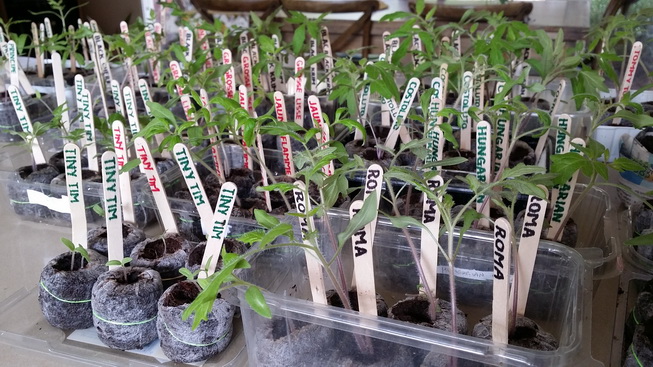