July in my vegetable garden

What to do in July's vegetable garden in Melbourne (Australia) 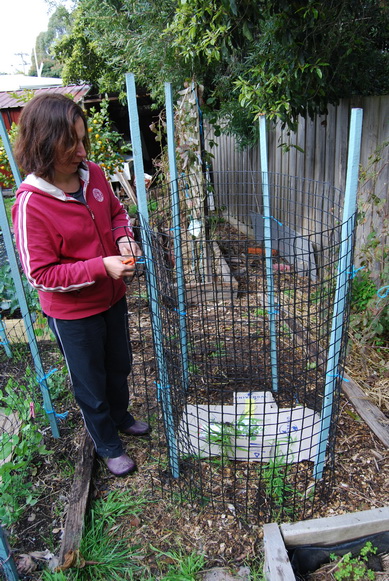 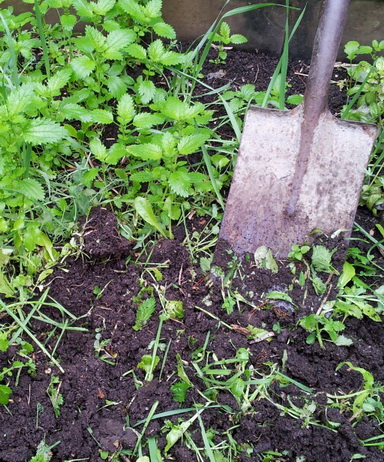 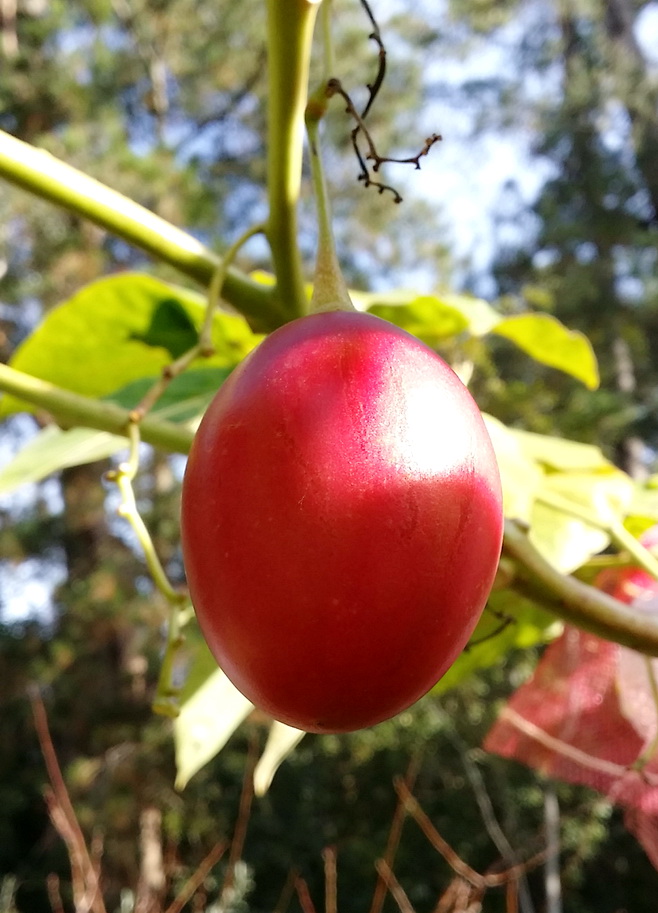 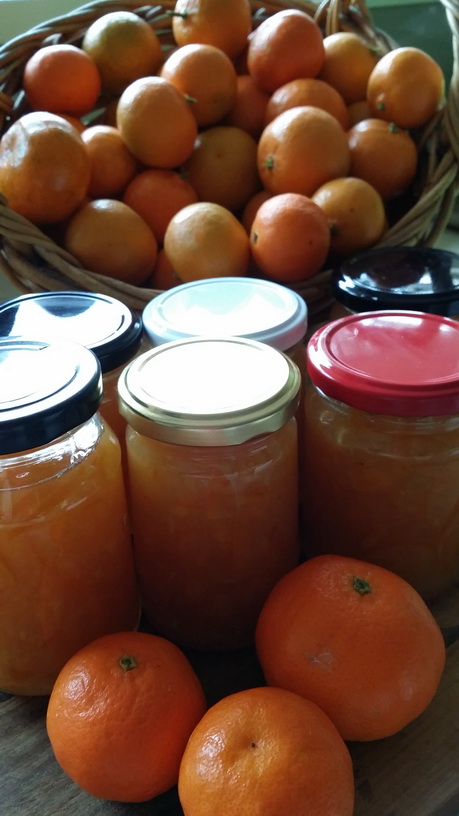 It is winter – and winter in Melbourne is cold, sometimes wet and a lot of grey. Brrr!

IN THE FRUIT ORCHARD of MY GREEN GARDEN

The temptation to stay inside is great but when I do venture out, dressed from top to toe very warmly, I can still find plenty to do, especially now that the trees have lost all their leaves and are revealing criss-crossed branches. The main pruning time was traditionally at this time of the year when deciduous trees are dormant but the practice of this is now changing. The reason for this is that the tree's growth hormones will be concentrated at the ends of the branches where the cuts are made; so that, when the sap starts to flow once again in spring, you'll get a resulting flush of growth where the growth hormones are located - at the cuts you have made. This means that the pruning is counter-productive as you'll be getting more growth where you cut!

Nonetheless, if you still itch to get out there with the secateurs, loppers or pruning saw, there will probably still be something to do.

You can cut off any deadwood at any time of the year and it may be easier to see now. If you're not sure, scrape away at some of the bark on the questionable parts and see if there is any green showing under. If not, it is dead wood and should be pruned out.

You can also do some renovation pruning now on the bits that were missed with the late summer pruning, on most of the deciduous fruit trees (not the apricot nor cherries). I’ll need to do this with some branches that have strayed over blocking paths in the garden, as well as cutting out some branches that are growing criss-crossed into the centre of the trees. (Maintenance pruning, where you are cutting all branches to keep the tree to a manageable size, is now done at the end of fruiting, before leaf drop.)

It’s too early to be spraying against curly leaf on the peach and nectarines, but by the end of July we might be able to see some fattening buds to start with the spraying regime. I’ll be using Lime Sulfur or a copper-based spray. This task would have to be one of my least favourite but is made easier with a good sprayer. I now have one that sprays upside down, doesn’t block easily and doesn’t leak when spraying, making the task easier.  For more information and hands-on practice, book yourself into a Fruit Tree Maintenance workshop in July. There are always some being run around the suburbs to take the mystery out of growing great fruit.

One pruning task which is definitely done over winter is the cutting back of the grape vines. They fruit on new season’s growth which will develop in spring. This grows on last year’s growth, so if left unpruned, the grape vines become enormous and tangled everywhere! I might even try to use the long, trailing prunings to weave some garden edging…

IN THE VEGETABLE GARDENS

It’s not a great time for planting vegies in my shady garden. Last year I planted potatoes in the July/August period to dig up in January. Another space has been made available where the kids’ cubby house was removed last year. We managed to salvage two bath-tubs that were destined for landfill and have buried them in the ground, with plenty of drainage scoria dug under the tub and again a layer of it at the base of the tub. Raspberries are best planted as bare-roots (much cheaper that way), so I hope to get some soon. In the meantime, the tubs look like burial spots!

It's time too to get a potato tower built. Why so much bother about potatoes?? One reason is because the flavour of a freshly-dug spud is sublime and they are another crop that stores well. I’d have to admit too, that one of the main reasons is that they are so much fun to dig up! Finding these nuggets of buried treasure makes the effort all worthwhile. If you don't have much space, try my Potato Tower technique.

This time of the year, with not much happening in the garden is when we make modifications around the garden. This year, I am going to get some decent irrigation installed around all the fruit trees, to provide water over the warmer months. It will be drip irrigation, programmed with a timer which will replace my rather ad hoc way of watering.

Other odd jobs include

The lime tree in a tub has been prolific too, so lime curd is going down well at my house!